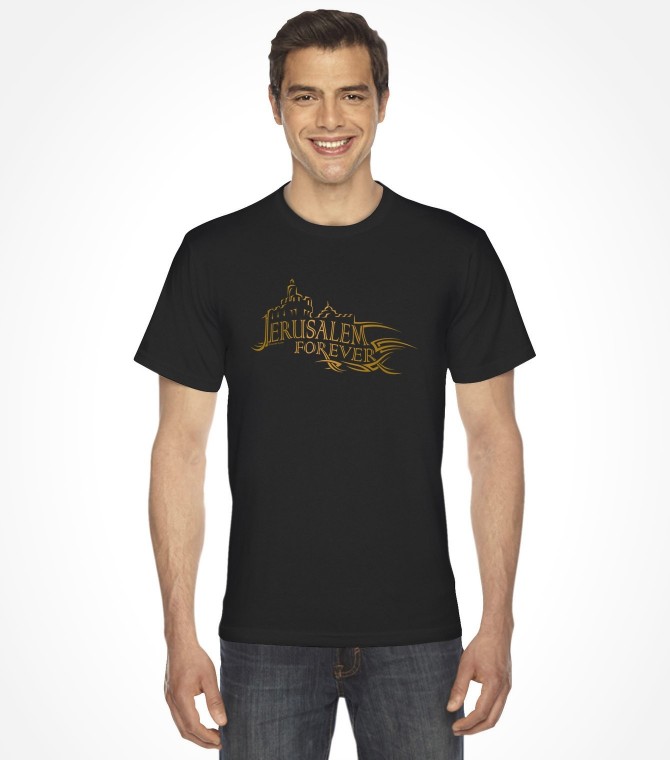 As this Jerusalem Forver shirt expresses, Jerusalem has overcome many obstacles and troubles in the past and will continue to overcome any challenges in the future!

The Holy City Of Jerusalem is religiously significant to all three Abrahamic Religions: Judaism, Christianity and Islam

During its long history, Jerusalem has been destroyed twice, besieged 23 times, attacked 52 times, and captured and recaptured 44 times. Considered to be one of the oldest cities in the world, Jerusalem is in the hearts of people all around the world.