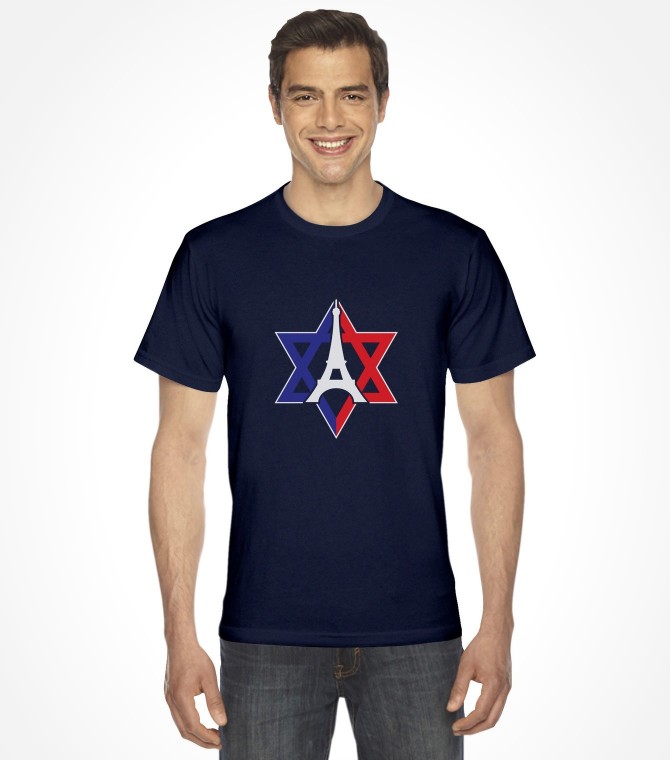 Israel Stands Together with France Against Terror Shirt

We in Israel stand UNITED with France against terror!

Recently in Israel, 1000’s rallied in solidarity with France and sent their united support to the French people following the November 2015 ISIS terrorist attacks that shook the city of Paris and rocked the country of France as well as the entire world.

Express your own solidarity with a powerful design and show your support! All shirts are available in a wide range of all-weather styles and are made from soft brushed cotton colors for comfortable wear all year round!